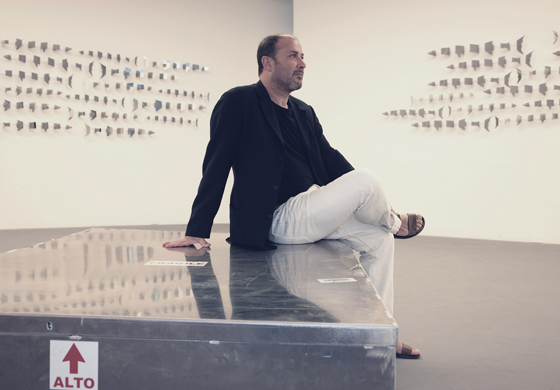 Sergio Fermariello created for Artbeat a works of art that adorn everyday life, like in a ceremonial, the easiest time of day. Lines from the various angles give rise to a vase and a centerpiece with a strong sense of decoration: furnishings valuable and useful at the same time, enriched by sophisticated graphic signs typical of the artist’s work.
.

Sergio Fermariello (1961). His research starts from the recovery of memories traced through family pictures and the most significant images of the life of his ancestors, then extended to a more thorough research of the universal archetypes in the recovery of an unconscious collective memory. In 1989 he won the first edition of the Saatchi&Saatchi Award for young artists held at Palazzo delle Stelline in Milan and he was chosen to exhibit at the Galleria Lucio Amelio, with whom he began a long working relationship. From this time on he was invited to exhibit in several galleries with a solo show, including the Galleria Capricorno, Venice (1990) and Galerie Yvon Lambert, Paris (1992). He took part to some major international events such as the Metropolis exhibition at the Berlin International Kunstausstellung (1991) and the exhibition Les Pictographes at the Musée de l’abbaye Sainte-Croix of Les Sables-d’Olonne where Didier Ottinger invited him to exhibit his works next to the paintings of Klee, Miró, Picasso, Penck, Sanejouand. In 1993, at the age of 32, was called by Achille Bonito Oliva to participate in the XLV International Exhibition Venice Biennale with a solo show at the Italian Pavilion in the exhibition “Italian Opera Triptych”. For the occasion he presented two major works consisting in three panels in which he developed the essential figure of the Warriors, motif that will covers his artistic research since 1989. In 1995 he exhibited at the Galleria In Arco in Turin some work in a three-dimensional character, halfway between painting and sculpture representing a subsequent stage in the evolution of the artist. Solo exibition: Villa Olmo (Como), Galleria Jan Wagner (Berlin), and Galleria Ronchini (Terni). Main exibition Castel Sant’Elmo Naples (2004), the installation of the docks “Pier 17” in New York (2004), Certosa di San Michele Capri (2004), Mimmo Scognamiglio (Naples, 2000-2004) and Flora Bigai (Pietrasanta, 2008).
ph: Sergio Fermariello Personale, Galleria Niccoli, 2009 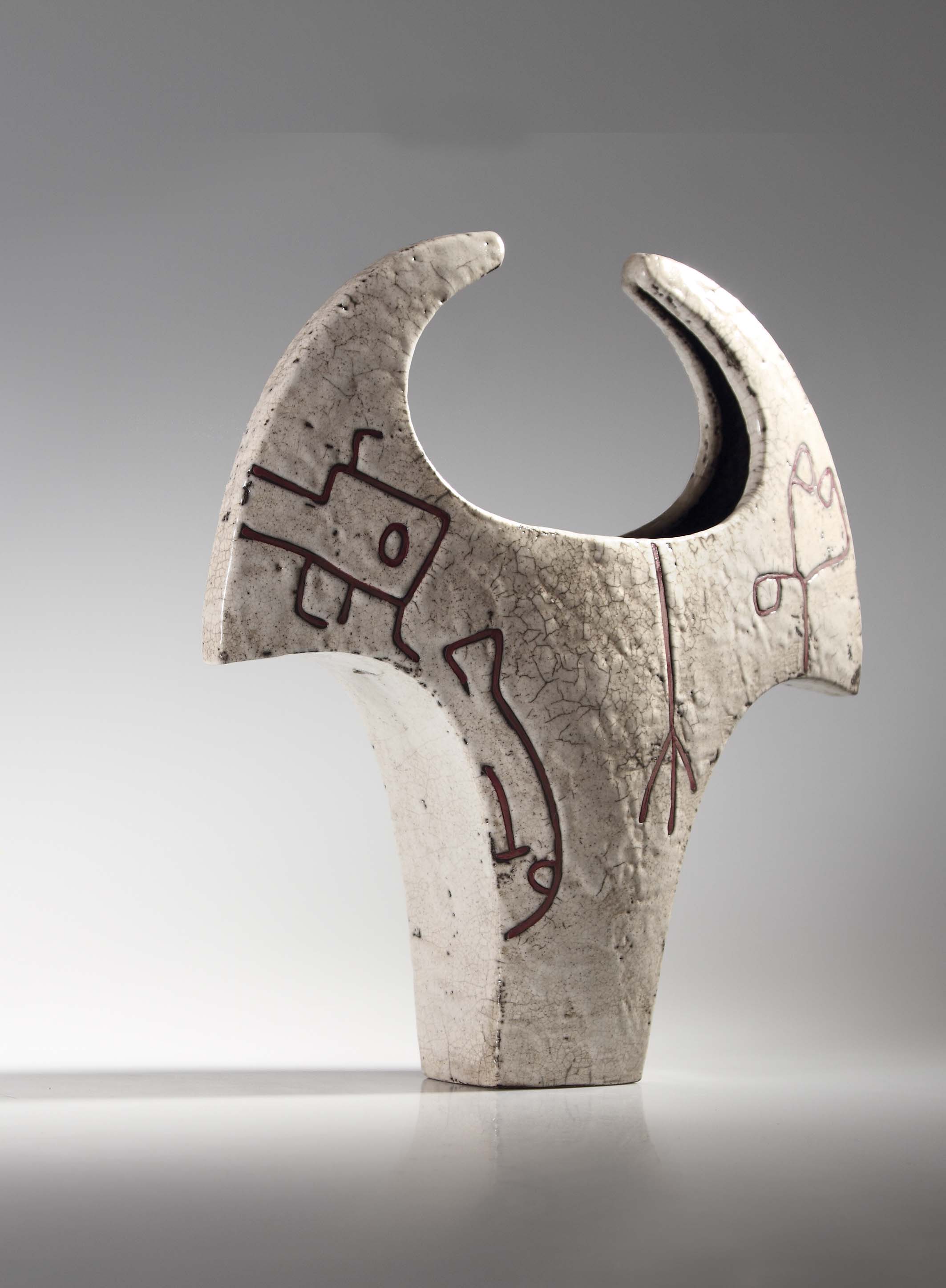 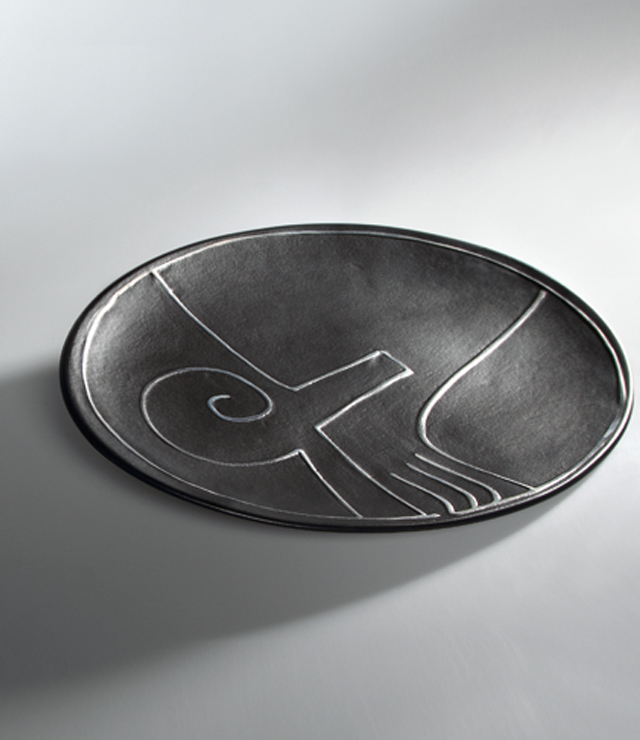 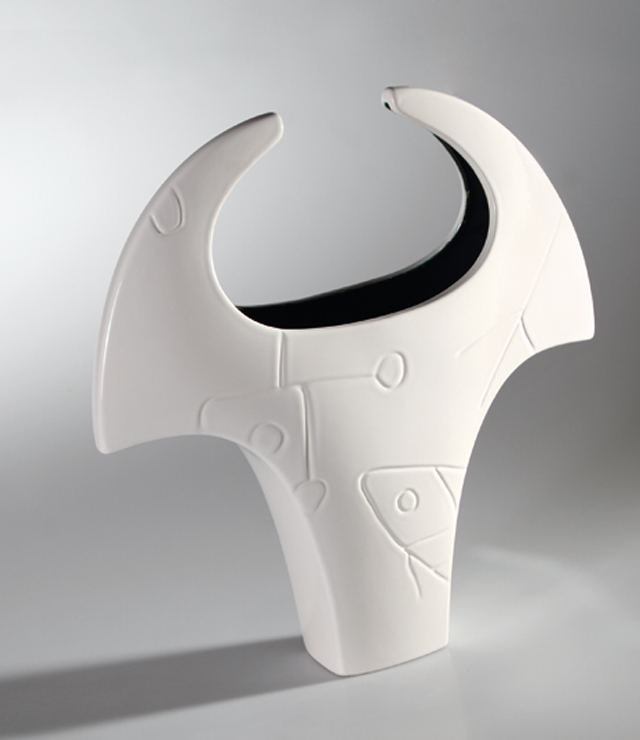 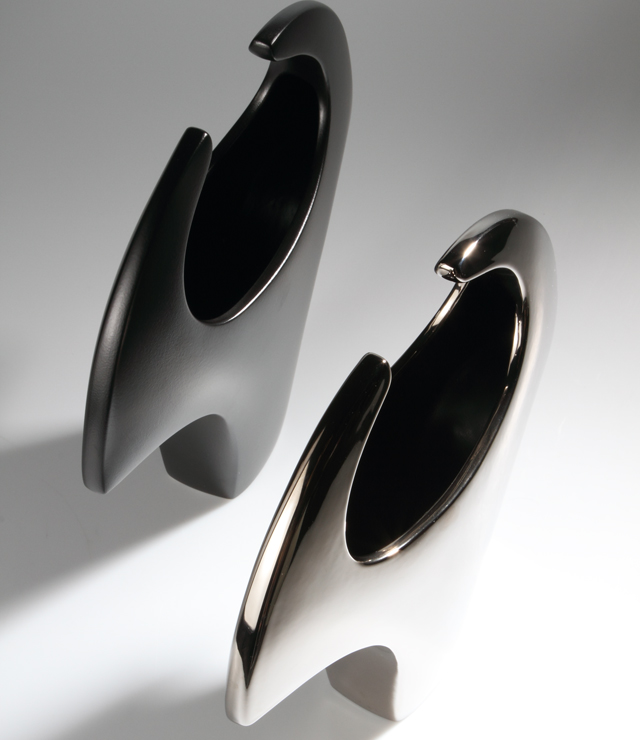