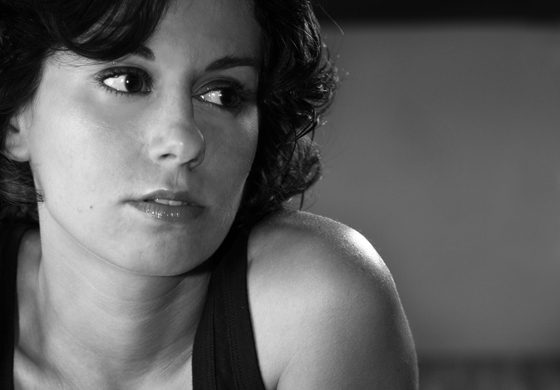 ravelling strongly influences her work which she can not help but be taken continuously. In 2010 she participates in the workshop “Capturing the elusive here” held by the Spanish-American Isidro Blasco, Area Odeon, Monza (IT) and at the White Box Gallery in New York with the exhibition “Eruption”. Exhibited during the 54th Venice Biennale. 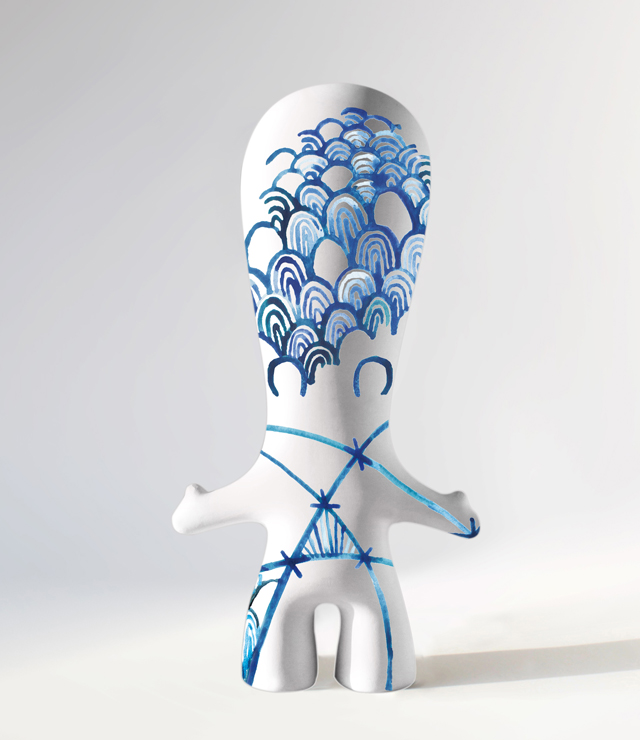