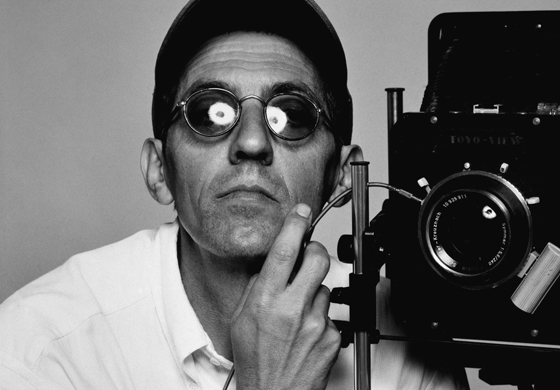 “Vanitas” is the title given to the series of works by Antonio Guccione. Artistic Photos, in which he collected pictures of the most influential characters of the history. The skulls images created regain their three-dimensionality using flower vases on fine ceramic, or of paperweight or even on the boxes of intricate puzzles to create three faces of the same reality. Exclusively for Artbeat. 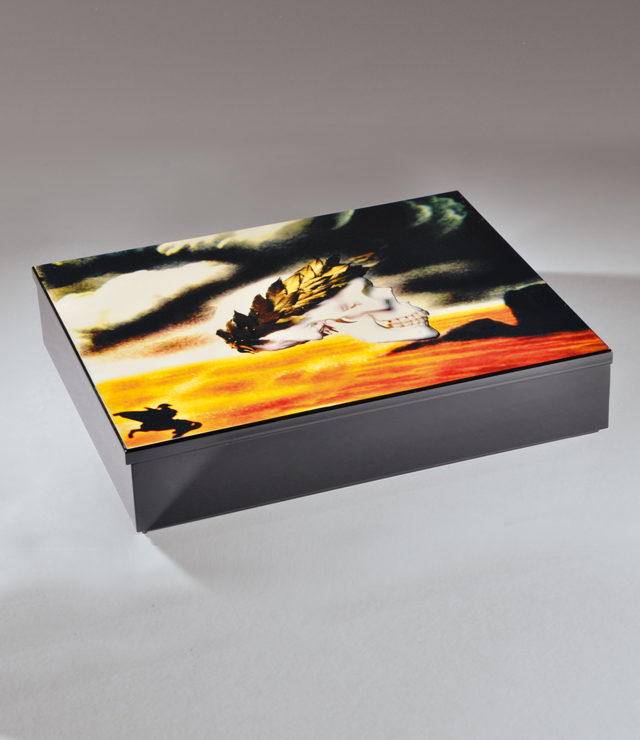 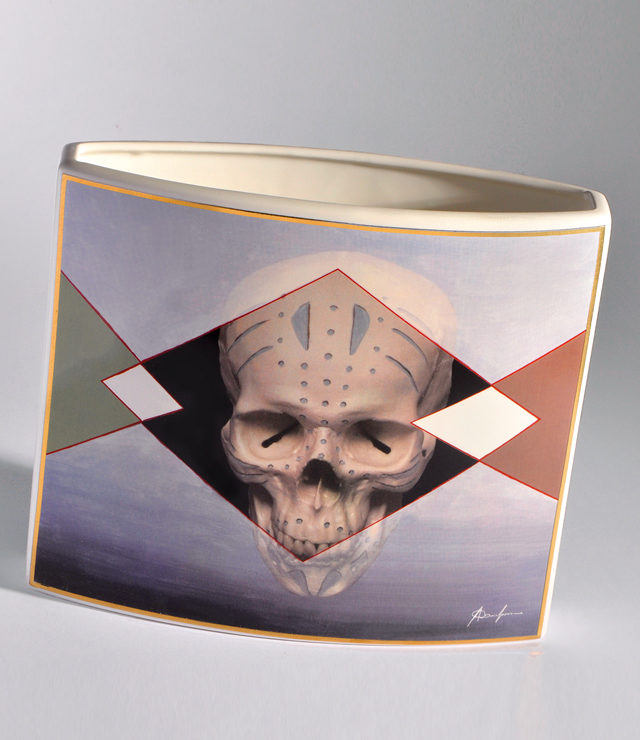 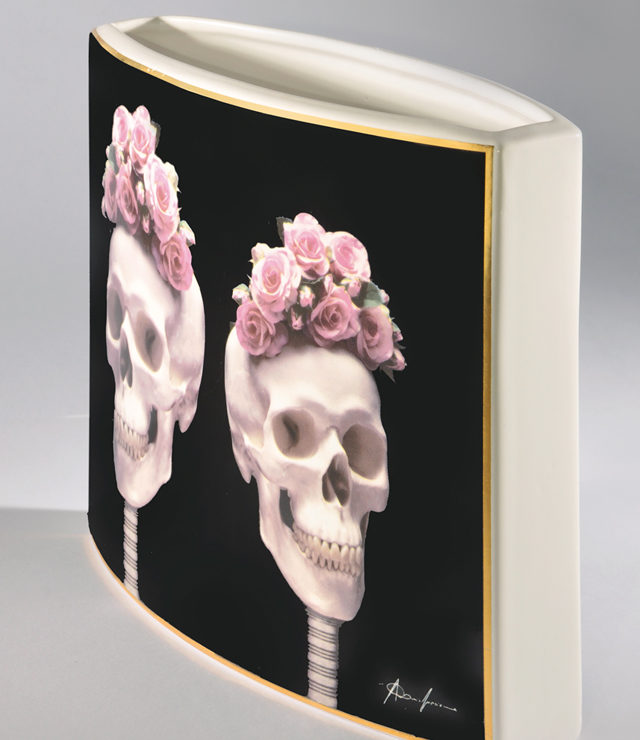 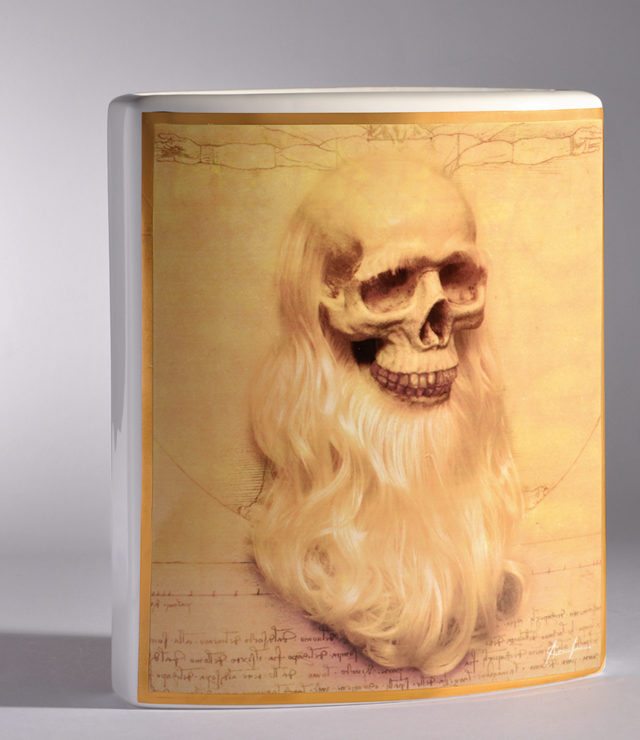 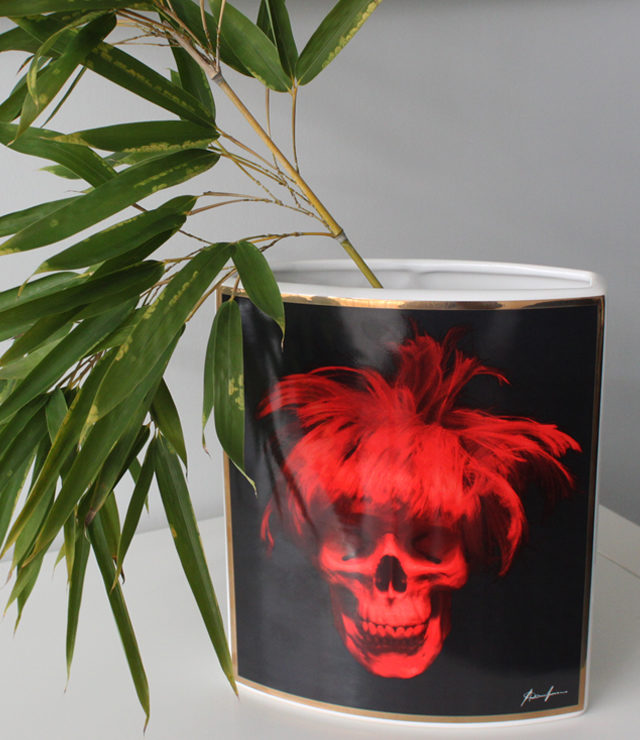 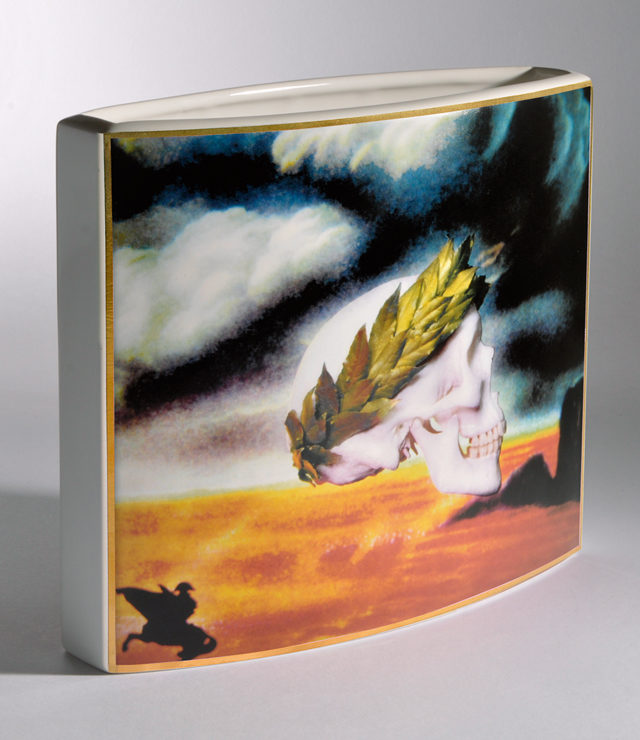 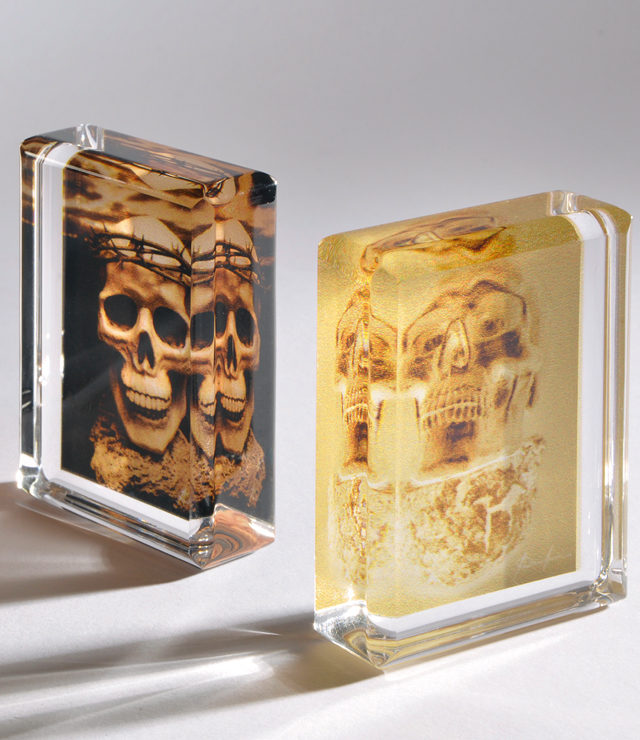 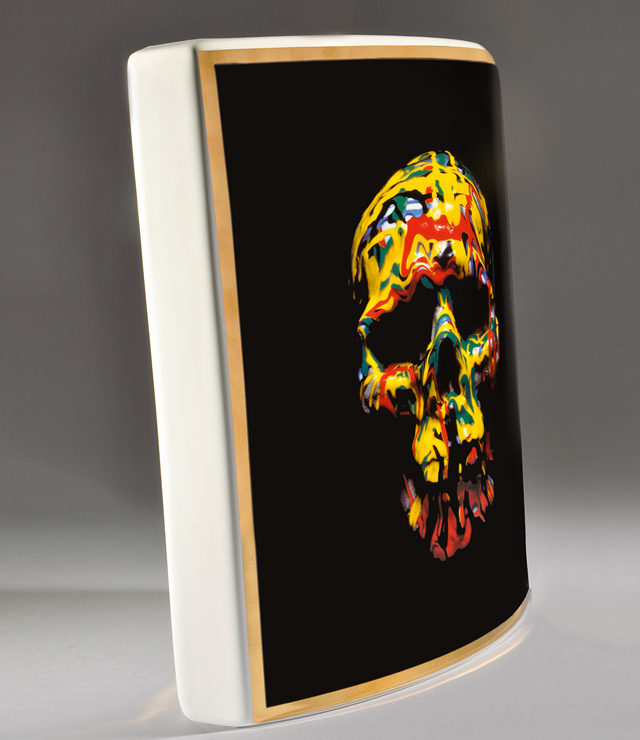 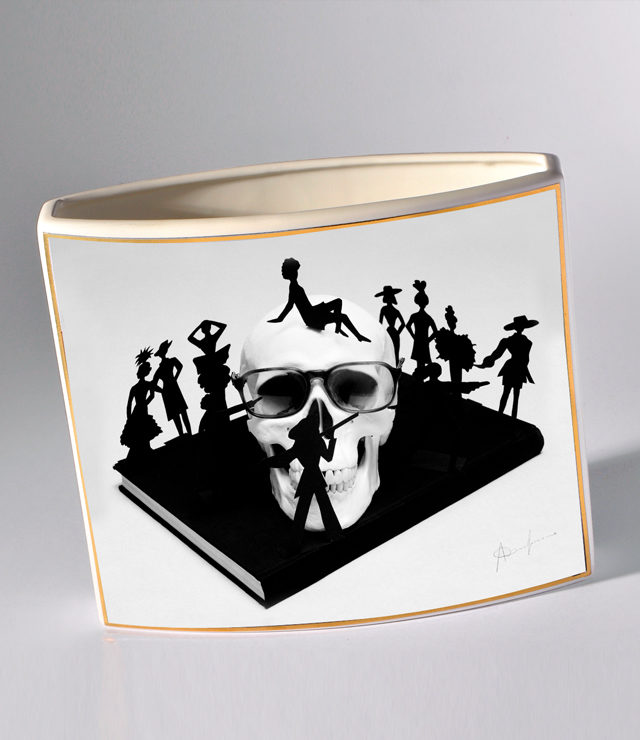 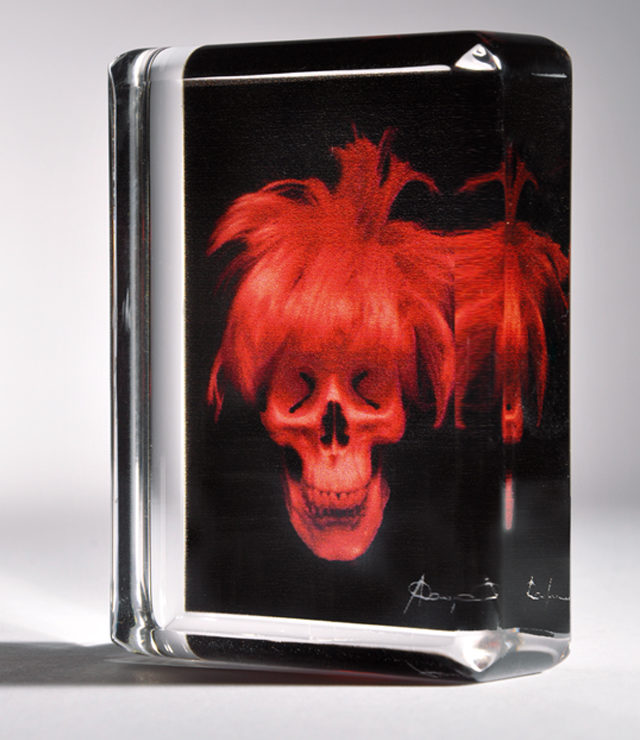