Diego Vollaro creative spirit shines through the images he represents, starting with the first works showing colorful animals with an irreverent and eccentric personality, emerging into his matryoshka design. Images full of thoughts each capable of transmitting a story, a lived experience with the use of powerfull colors but at the same time discrete and distincive.

Personal works: may 2008 exibition at “Art & Beat” Gloss, Rome. As a visitor, the event will host the organizer of the N.U.A., a show for emerging artists held twice a year at the Circolo degli Artisti in Rome. The artist is invited to participate at “Premier Selection” of N.U.A. In October he took part in the review on British culture entitled “0044 British Lovers” held in the historic Roman space Piper in Via Tagliamento. On that occasion he exhibited a flag of the Union Jack made up of 25 panels on which, instead of the traditional red vertical / horizontal / diagonal lines, he depicted heraldic coats of arms of England, Scotland, Wales and Northern Ireland . The following month Diego participates in the exhibition “Grida diverse” held at the Happening in the neighborhood of the “movida romana” Ponte Milvio.
www.diegovollaro.it 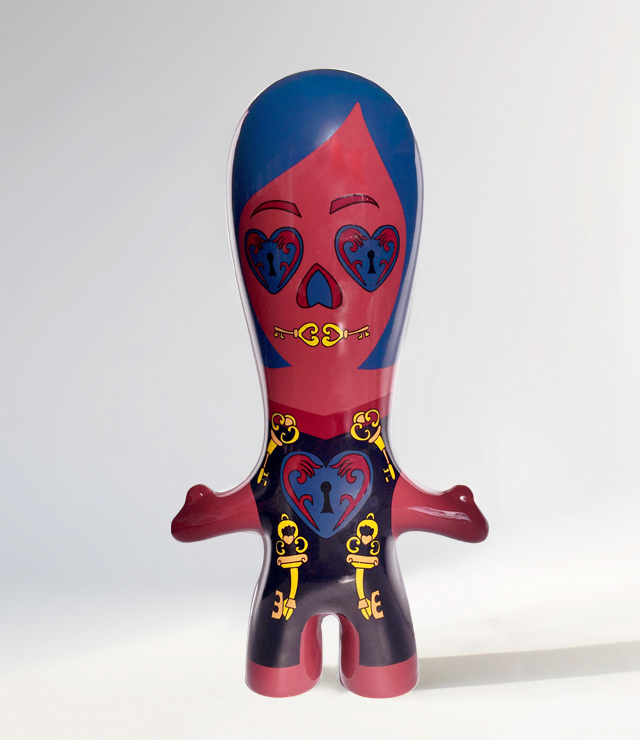